“It was my pleasure to have a meeting with our nation’s great friend, H.E RailaOdinga in Nairobi, the former Prime Minister of Kenya and African Union High Representative For Infrastructure Development. Discussed various topics on the security and development of the region. ” President Muse Bihi Said on Twitter 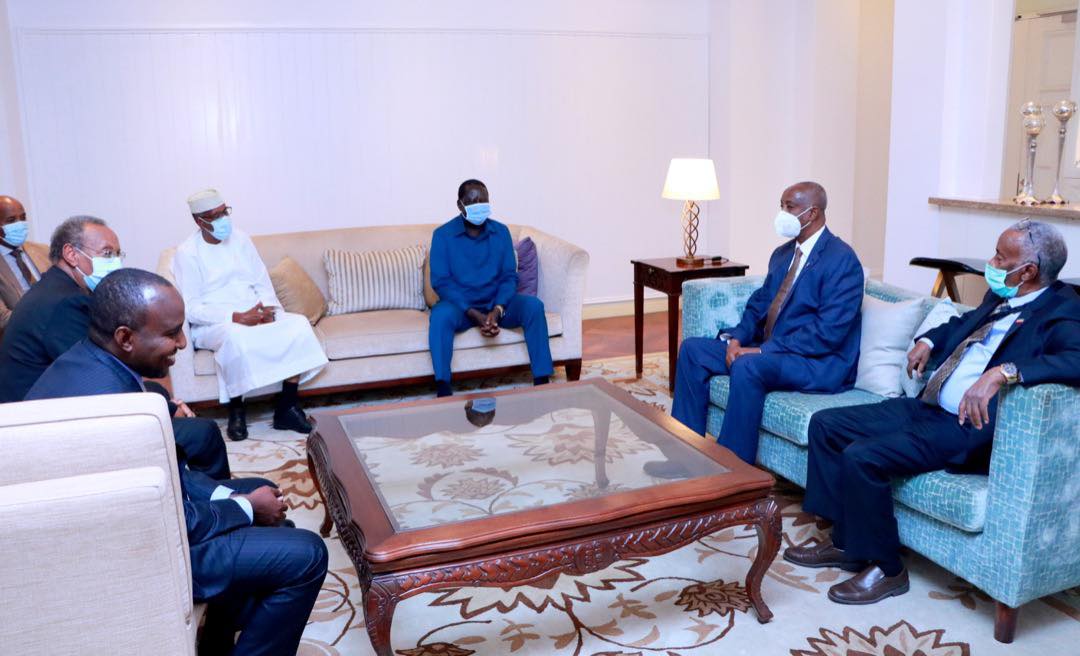 On the issue, Raila has been among top politicians on the continent who have persistently called on their governments to recognise Hargeisa, arguing Somaliland would help stabilise the region..

At the Chatham House London where he delivered a public lecture last year, Odinga said: “I am a strong supporter of the full recognition of Somaliland. I think Somaliland has a very strong case,” he said during a question and answer session at the forum.