Hargeisa:– The United Nations envoy to Somalia today flagged the world body’s belief that confidence-building efforts and dialogue between the authorities in Hargeisa and Mogadishu could bring about broad benefits in several areas.

“The United Nations welcomes initiatives aimed at building mutual confidence and fostering dialogue between Hargeisa and Mogadishu. We believe there are many areas in which greater cooperation could improve security, promote economic growth, and improve the lives of the people,” said the UN Secretary-General’s Special Representative for Somalia, James Swan. 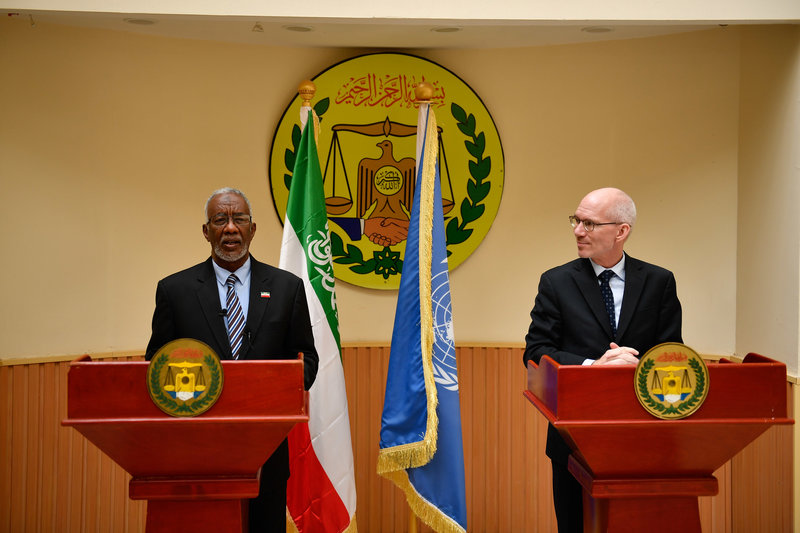 The UN official was addressing the media after having met with Somaliland’s President Musa Bihi Abdi and members of his cabinet. The visit was his second to Somaliland in six months; on it, he also met with other stakeholders for discussions on a range of developments.

On the issue of Somaliland’s parliamentary elections – which have been delayed along with local elections – he said the United Nations encouraged “rapid progress” to complete all the steps required for them to be held this year.

“We welcome the inter-party dialogue and urge implementation of the recent agreements that would enable preparations for elections to be held in 2020,” Mr. Swan said. “We call on Somaliland authorities to ensure respect for freedom of speech and assembly, as well as the ability of political parties to organize and function – such political space is essential for a credible process.”

In November last year, the United Nations and several other international partners expressed concern about the long-delayed elections, noting that their delay was having a detrimental effect on Somaliland’s democratic credentials and international standing. They also voiced concern over both houses of parliament having their terms extended. 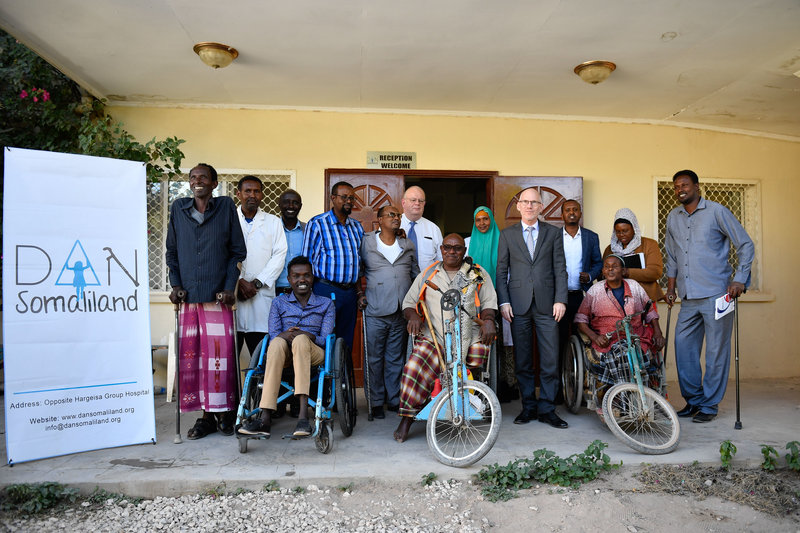 The UN envoy also addressed the issue of longstanding disputes between the regions of Sool and Sanaag, particular in the aftermath of fighting around Tukaraq in 2018, welcoming dialogue and constructive approaches to ease tensions and reduce the risk of further conflict.

“We urge that these efforts be maintained and reinforced,” he noted.

In 2018, tensions led to an outbreak of fighting near the Tukaraq area of the Sool region between Somaliland and neighbouring Puntland, with the violence taking place amid an already-difficult humanitarian situation locally.

On the issue of United Nations engagement with Somaliland, the UN envoy said that the world body remains committed to continuing in this regard.

He noted that there are 16 UN offices, agencies, funds, and programmes active in Somaliland, covering a wide range of governance, security, development, and humanitarian programmes in areas ranging from giving support to primary schools by equipping teachers with the skills and materials to provide a sound basic education, to assisting internally-displaced people and refugees and supporting the rule of law, policing and the justice system.

“The UN’s work is diverse, but the common thread is that it aims to make a practical and positive difference to the people and public services of Somaliland,” Mr. Swan said.

While in Hargeisa, the UN Special Representative’s meetings covered many topics with a range of stakeholders, including political parties, civil society groups and a disability rights group.

On Thursday, in addition to meeting with President Bihi, he exchanged views on political developments with top officials from Somaliland’s two opposition parties, the Justice and Welfare Party (UCID) and the Waddani Party. He also met with representatives from civil society groups, to hear their views on public and social policies.

On Wednesday, the UN envoy met with Edna Adan, the founder of the Edna Adan Maternity Hospital. The topics covered in their discussion included the fight against female genital mutilation – a prevalent and potential lethal practice which Ms. Adan has been at the forefront of efforts to end, along with the United Nations. 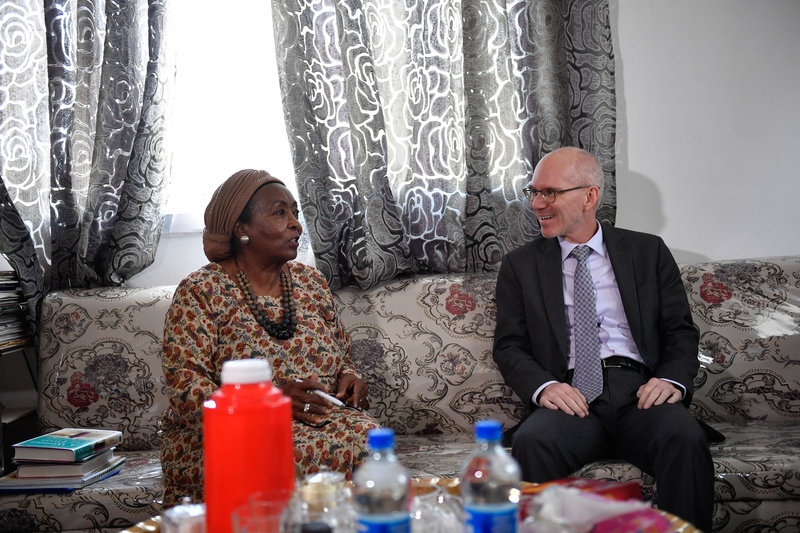 Mr. Swan also visited the headquarters of the non-governmental organization Diversity Action Network, where he heard from officials on efforts to bring down barriers against the inclusion and participation of vulnerable groups, such as persons with disabilities.

The UN official ended Wednesday with a visit to a temporary rescue centre for cheetahs, run by the Cheetah Conservation Fund. In addition to hearing about their plight from the Fund’s staff, he was also briefed on them during his meeting with the Minister of the Environment and Rural Development, Shukri Ismail Bandi, who also spoke about broader environmental challenges.

Press Statement by the Prime Minister of the Federal Somalia H.E. Mohamed Hussein Roble responding to the unconstitutional statements issued by the Office of...