Five died and another five were injured in one of the most serious incidents happening in El Afwein town proper, Sanaag region, Monday morning, in the hands of a raid party from one of the clans which had fought in the area – on and off – for some years now.

Three women and 2 men, al civilians, lost their lives at or around one of the fuel depots of the town following salvos of gunfire which a mounted unit from one of the clans opened on them.

The attackers quickly drove onto one of the fuel stations located at one of the approached of the town indiscriminately firing on an area they knew they could find locals belonging to clans other than theirs.

In addition to the killed, according to the Mayor of the town, Abdirahim Yussuf Ahmed, who spoke to the BBC later, two of the five wounded were in serious condition.

“The security forces are on the tracks of the killers who sped out to the interior as quickly as they came in,” the Mayor said. 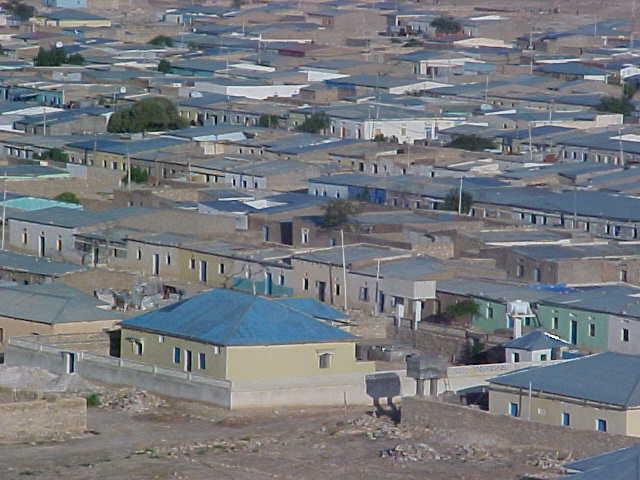 The Mayor added that the security situation in the area was under control at the moment and that he hoped sense will prevail as traditional leaders from both ends have been in contact with one another over the matter.

A historic resolution was struck between the two sides in early August 2018 which has, relatively, held since then with the exception of a few more incidents which had been quickly brought under control.

Clan the killed belonged to have, heeding a government call, handed over their ‘technicals’ – gun-mounted vehicles – to the government some 7 weeks ago.

The return to the area by a renegade ex-military lieutenant call who had been, previously, given a base by the Somalia Federal State of Puntland, and adorned with the rank of a general by Somalia, seems to have a negative influence on the peace deal reached, encouraging elements of the clan he belonged to compromise the fragile settlement.

Puntland declared that the man was a persona non grata on its territory following an earlier raid his fighters killed two old men and two children at Darar Weine town to the northeast of El Afwein. The declaration encouraged the ex-colonel to try to establish another base in the mountainous areas northwest of Erigavo.

Leaders from the deserter’s overall clan interceded with the government to give them space to turn him, his men and his technicals in before military action was taken against him. Nothing definite or binding has nor been reached with their talks with the colonel-turned-saboteur until now despite the elders’ efforts which had taken over six to seven weeks to date.