Mogadishu: The African Union Mission in Somalia is facilitating a two-day workshop for members of the Somali National Security Forces, on how to engender women and support the integration of gender issues at work.

The training of at least 32 security sector personnel drawn from the Federal Government and federal member states, is supported by the British Embassy in Somalia.

While opening the workshop in the capital today, Ambassador Francisco Caetano Madeira, the Special Representative of the Chairperson of the AU Commission (SRCC) for Somalia, said the training will align the Somali security forces to the global and regional frameworks, established by the African Union and the United Nations.

The training which will be rolled out in the federal member states, is part of AMISOM’s gender capacity building project for the Somali security sector.

“We will as far as we can, continue to support this initiative and other initiatives which flow from it, in the months and hopefully years ahead,” he said.

“That’s why it is important for us to come out and promote women rights”. 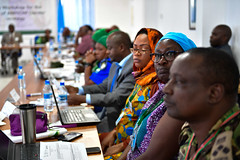 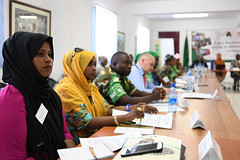 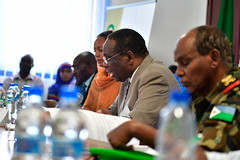 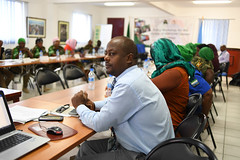 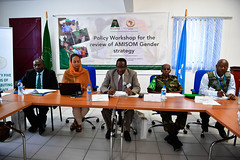 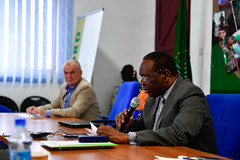 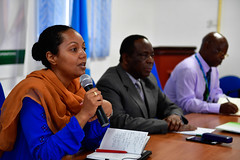 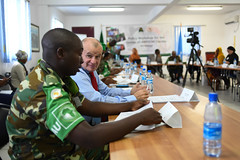 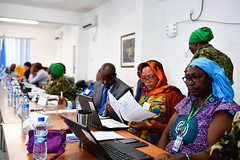 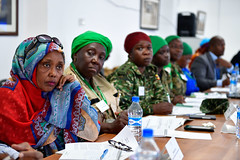 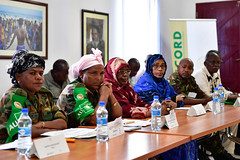 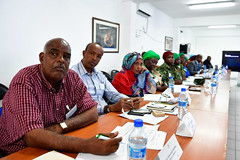 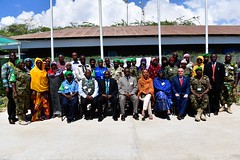 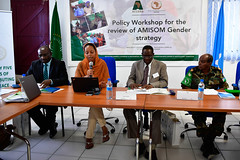 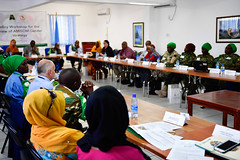 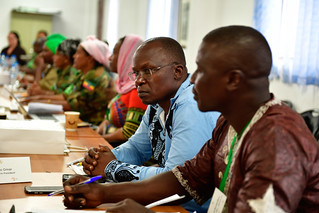 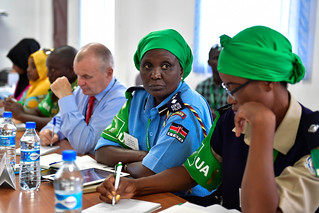