DHOBLEY – Somali communities living in Dhobley, in Lower Juba region in southwestern Somalia have benefitted from various activities carried out by the Kenya Defence Forces (KDF) troops, under the African Union Mission in Somalia (AMISOM).

The troops have been holding medical camps, renovating schools, hospitals, places of worship and donating scholastic materials, in support of needy communities under their area of responsibility.

The troops in Sector II, which is headquartered in Dhobley, organized a free medical camp for residents of Busaar location, where they treated common ailments and performed minor surgeries.

The troops also donated building materials for the renovation of a mosque in Busaar; donated copies of the Holy Quran and a public address system – which will be used by residents during community gatherings.

At Wamo Primary and Secondary School located in Dhobley town, the troops painted the school’s gate and perimeter wall and donated over 100 desks, as well as book shelves. The school has a population of 350 students.

In Abdalle Birole location, in the same sector, the KDF medical personnel conducted offered a free medical check-up and provided treatment to residents.

Over the past months, the Kenyan contingent has also partnered with the local administration to distribute relief relief supplies and potable water to communities affected by drought in the region.

The troops have also supported their counterparts in the Somali National Army (SNA), to ring fence and excavate trenches around SNA camps, to prevent Vehicle-Borne Improvised Explosive Devices (VBIEDs) from breaching defence positions.

AMISOM is committed to securing and improving the living standards of Somalis across south central Somalia, especially in areas where they have forward operating bases. 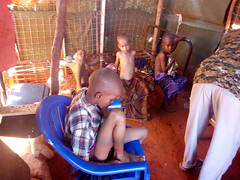 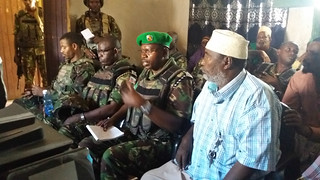 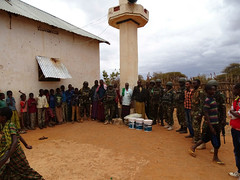 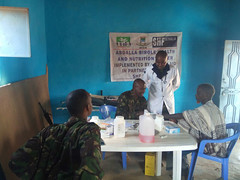 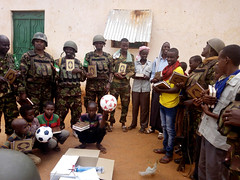 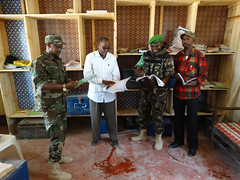 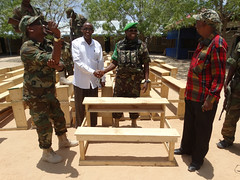 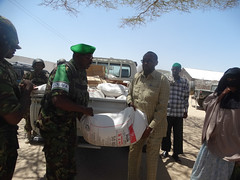 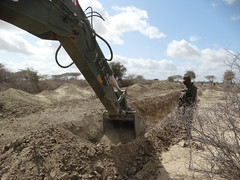 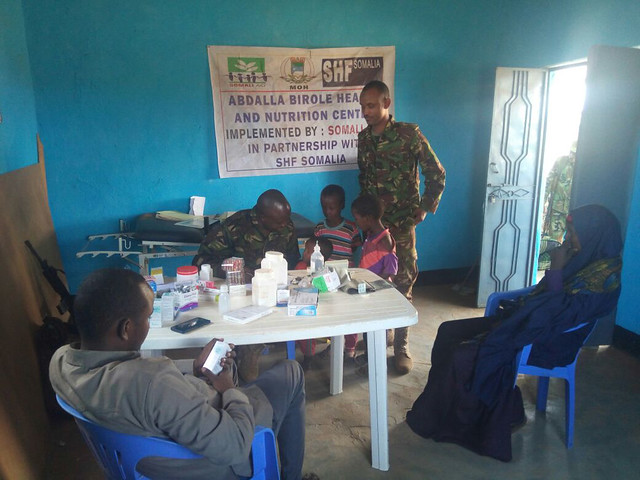 Immigration and Customs Enforcement has stepped up removals of Africans and could send a final flight on Tuesday.